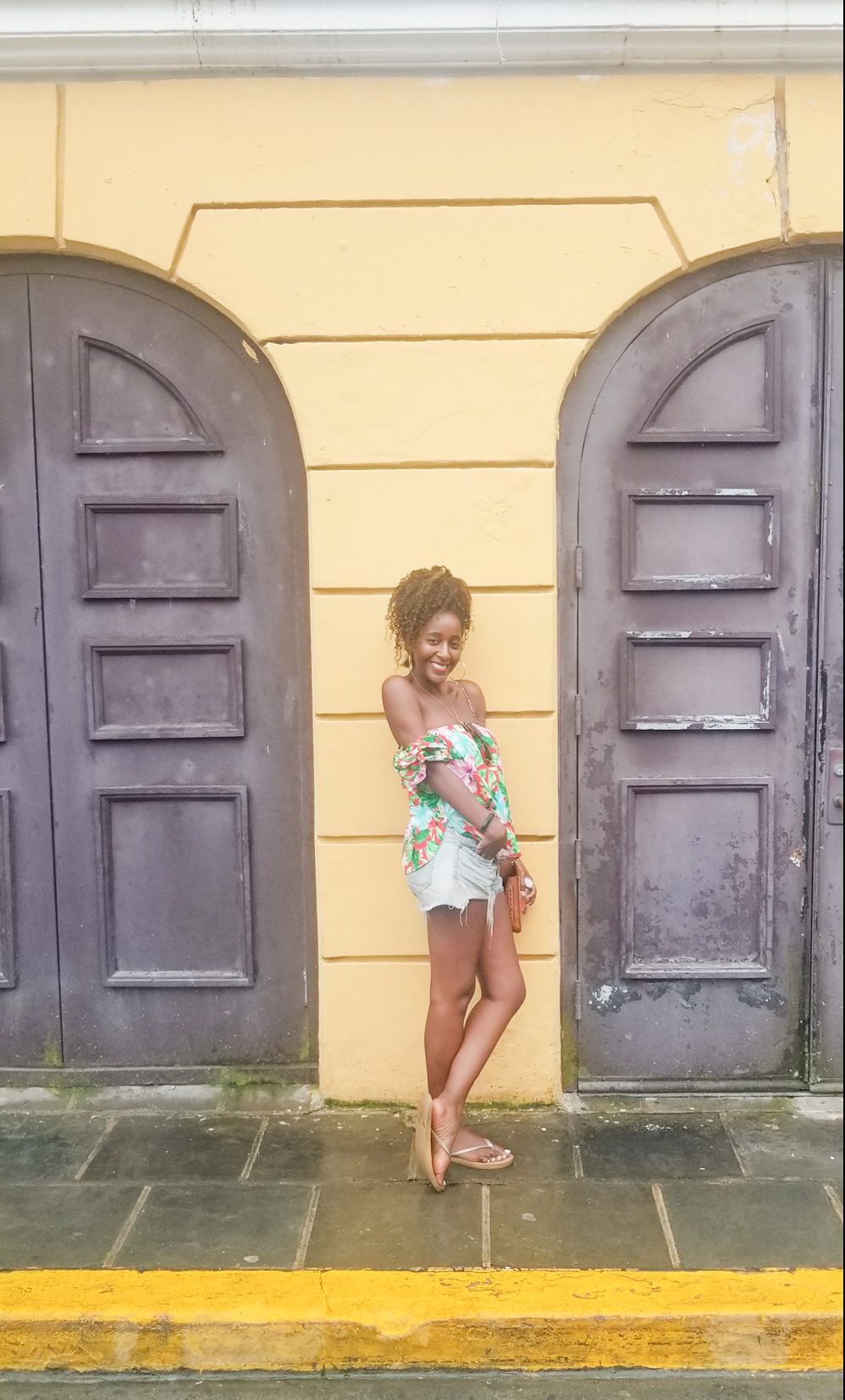 culture• give back• travel

Last month our already-booked trip to Puerto Rico seemed doomed. Multiple earthquakes had hit the island, one after another, and we knew that la isla had been struggling ever since Huracán Maria devastated the island’s economy and infrastructure in 2017.  It seemed ill-advised — foolish even — to consider flying there a week later when it seemed clear that another terremoto or its aftershocks could happen at any moment.

Out of concern, I called the hotel hoping to hear good news. And de hecho, I did.  On two separate occasions the staff reassured me that the hotel and the surrounding Condado area had been unaffected (save for a brief blackout which had occurred after the first ‘quake).  Apparently, the island had sustained massive damage but only in the southern regions, whereas San Juan (our destination) was en el parte del norte.   I was relieved but some of our group wanted to consider destinations elsewhere. 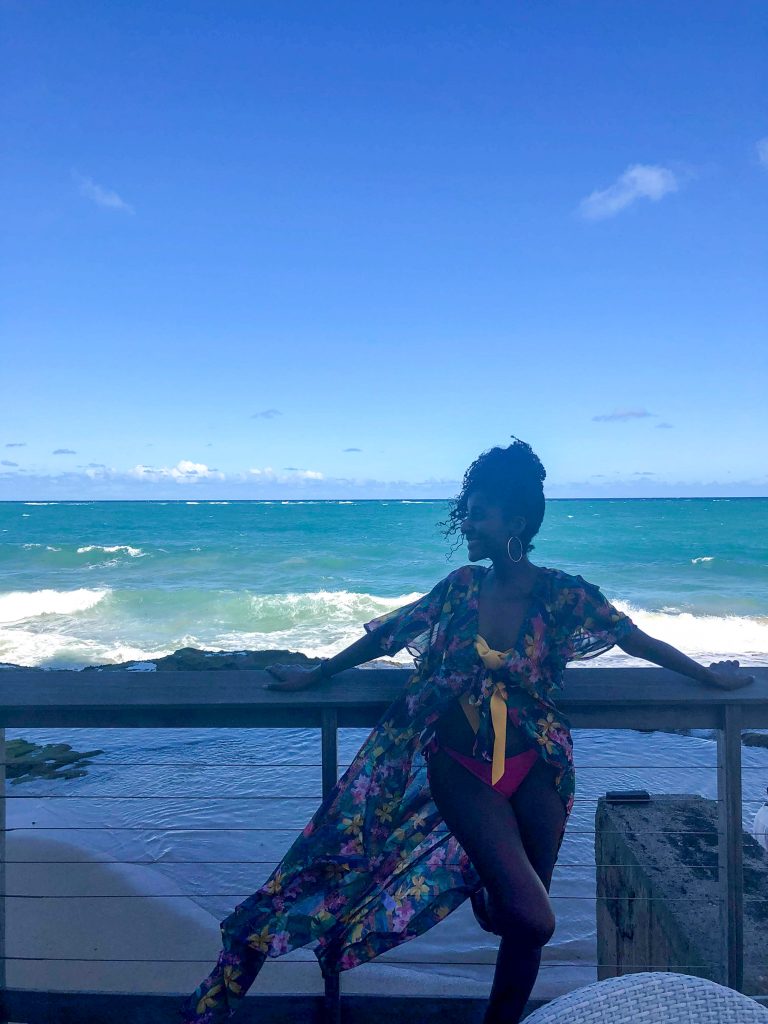 In the midst of all of this, a thought occurred to me: could we help Puerto Rico just by being there? As the island resiliently battled yet another natural disaster, I wondered if our tourist dollars could actually make una diferencia.

A little bit of research soon revealed that el turismo is what PR had been counting on for a quick reboot and a faster recovery. According to Forbes, “tourism was seen by experts as a way to quickly inject money into the economy,” while other industries “would take months and years to rebound.”

The people of Puerto Rico have already experienced the powerful effect that tourism had immediately following Hurricane Maria. Brad Dean, the CEO of Discover Puerto Rico shared this sentiment with Travel and Leisure: 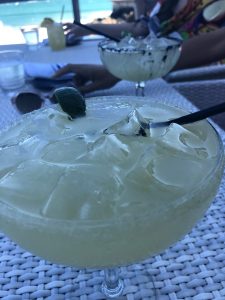 After so much calamity though, what will the quality of your vacation experience be like? According to bloomberg.com, better than ever.  “Since Maria, the Puerto Rican Department of Agriculture has worked with farmers to reduce food imports” which means that locally-sourced foods are fresh and readily available for consumption. And now after the earthquakes, the food scene is still booming as restaurantes are presenting more traditional Puerto Rican fare like “mofongo (mashed plantains), empanadas, pernil, roasted pork, and pina coladas.” 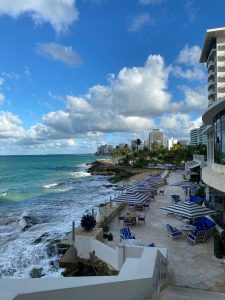 In addition to the food, the glorious ocean views are what heaven must be like. I had forgotten how stunning the island’s waters were but my recent stay at the Condado Vanderbilt Hotel reminded me. The water is impossibly blue: tempestuous at times; soothing at others.  We couldn’t get enough.  And we had plenty of space to enjoy it as many fellow travelers had canceled their hotel reservations out of fear of what their experience may be like. Being able to enjoy unobstructed vistas and attentive restaurant and spa services definitely only enhanced our experience.  And I couldn’t help but marvel at how much those would-be travelers were missing.

As a culture writer, I believe that la cultura abounds — regardless of one’s location. In a place like Puerto Rico though, you won’t have to search for it.  While there, we happily joined jubilant locals at their annual San Sebastián Festival.  We danced in las calles de cobblestone in Old San Juan to Caribbean drum beats and watched puertorriqueños “back it up” on stilts.  Soon, Afro Nation Festival comes to the island bringing frenzied crowds and a variety of world-renowned reggae, afro-beat and hip-hop artists.  Looking for an excursion while there? In my pre-travel research, I located various Afro-Puerto Rican tours showcasing art, cuisine and monuments of significance. I plan to do a tour like that on my next visit; you should too.

Visiting Puerto Rico may be the easiest, most enjoyable way to give back this year. The positive impact of your presence and tu effectivo will have you a-glow. Nevermind the incredible time you’ll have enjoying warm temperatures, stunning ocean views and delectable comida.

Direct flights to San Juan are plentiful and affordable (especially when you book in advance). So touch down in paradise and let el ritmo de la isla move you.  You have no idea how much it will mean to Puerto Rico.

(Puerto Rico, we love you.) 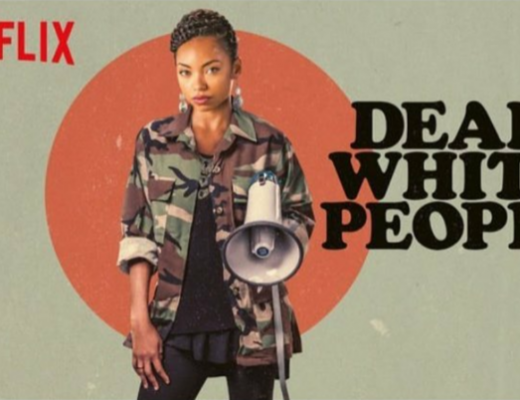 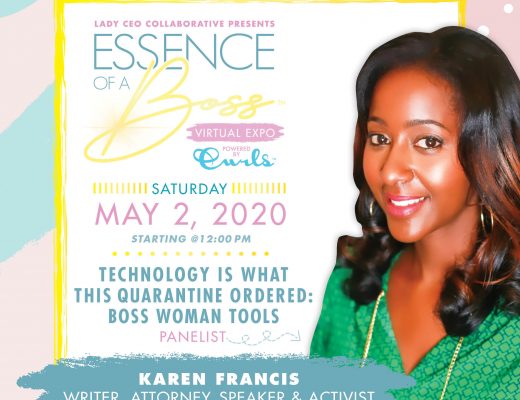 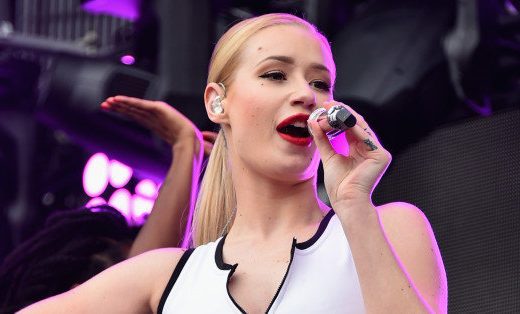 It Was All a Dream: Why Iggy Azalea’s Hip-Hop Bubble Might ‘Pop’

October 5, 2014
Previous Post Why I Believe Retreats Are Valuable And Necessary For Professional Women Of Color
Next Post HarlemWorld, NYC: My First Google Panel!