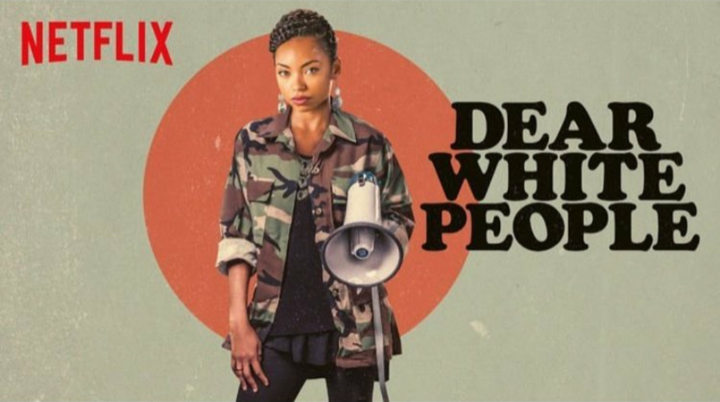 My recent binge-watch of Dear White People on Netflix sure did bring up old memories. Things I hadn’t thought about in years.

Like that one time in grad school. A woman in my class named “Lily,” was a bit of an enigma to me. She had both European and Hispanic ancestry so on our Southern, predominantly white campus, she was one of the more culturally diverse students. But Lily’s ambivalent attitude towards ethnicity earned her a side-eye from me. She used the “ethnic” label when it suited her, depending on her audience; and when it no longer served her, she would distance herself from it immediately. That aspect of her personality, coupled with her desperate need for attention, really irked me about Lily.

At the annual fall formal one year, a group of us formed a circle on the dance floor. It was one of those events where folks dressed all the way up to get all the way down. No holds barred, for sure. The deejay had the hip hop in heavy rotation. It was shaping up to be a great night. At one point, the distinctive opening chords to “Nothin’” by N.O.R.E. came on. We all went a little crazy. Everyone was feeling the beat and jamming and rapping. And I was right there with them…that is, until the chorus: “What you wanna do (beat) N——a?, What you tryna do?” Lily, who was dancing quite erratically at this point, had the nerve to shout the n-word — which N.O.R.E. uses as a refrain within the chorus — every time he said. With each scream, she would stomp her foot for emphasis. For Lily, the strategy worked; she got the attention she wanted. People stared at her, amused, and then nervously glanced over at me. Stunned and surrounded by only white faces, I said nothing. But my feet lost their rhythm for a moment. And that song has never felt longer.

CHAPTER II: “Don’t let me get in my zone/ I’m definitely in my zone!”

Or, there was that date with a French PhD candidate who I’d met at a gyro place on the lower East side. Since he was basically a tourist and I’m not a native New Yorker, a trip to the Natural History Museum was an excellent date spot for both of us. Once there, we sat through a video presentation on the solar system. Throughout the film, he interjected loudly with phrases like “Whooooa!” and “That’s so cool!” At the end of the film, he turned to me excitedly, insisting that the presentation had been in 3-D. “Ha, no it wasn’t,” I said hoping he was joking. He was incredulous at my response and asked someone on the museum staff to back him up. I won’t soon forget the startled employee’s face, or the way she simply shook her head when he said “Hey, wasn’t that video in 3-D?!!”

At dinner, he mentioned a concert he’d recently attended. Kanye and Hov had both performed and he’d had a near-front row seat. He showed me a few pictures to prove it. I was impressed.

“Must have been an amazing experience,” I said.

“Yes, especially when they sang “N—-as in Paris,” he announced proudly. 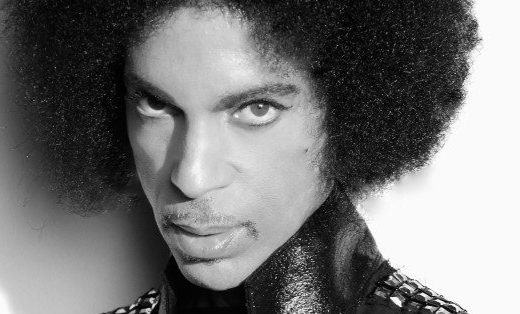 FEATURED! In an Article for Well+Good 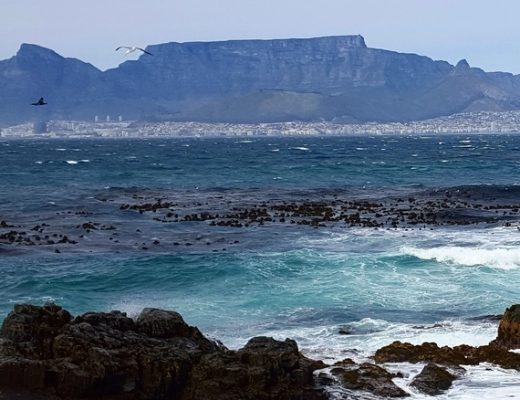 Distracted By the Past? Daunted By the Future? Find Your Present In South Africa

September 20, 2015
Previous Post Nothing Compares 2 U: Reflecting on Prince One Week Later
Next Post World Day Against Child Labor: A Call To Action