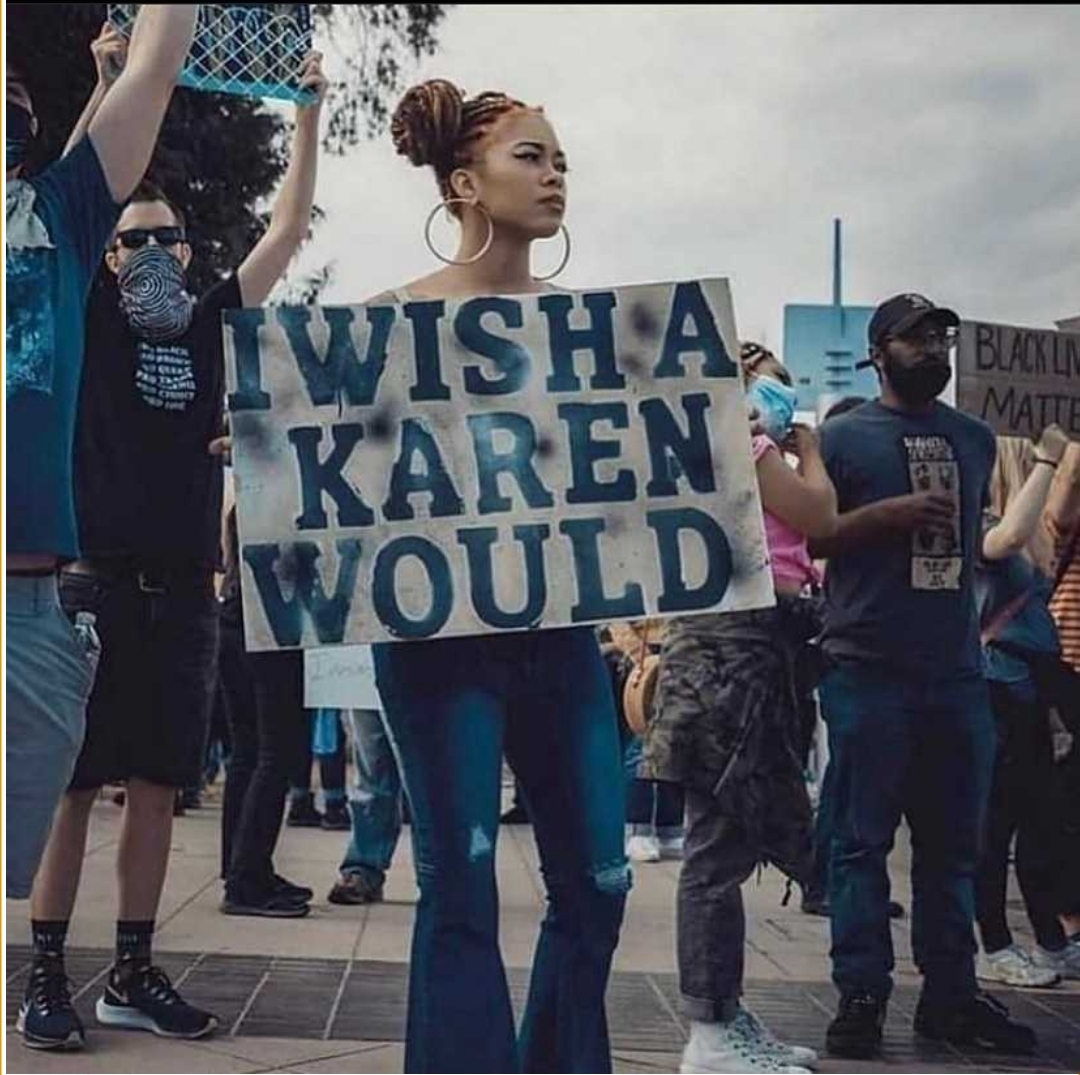 What’s in a Name? For A Black Woman Named Karen, It’s Complicated

“A good name is rather to be chosen than great riches, and loving favor rather than silver and gold.” — Proverbs 22:1

When my parents moved to America from Grenada in the 1970s, everything about this country seemed exotic and sophisticated to them. Coming from humble beginnings in a third world nation, they wanted to fit in as quickly as they could. Of course they were proud of their island of origin, but in their minds, America was “the greatest country in the world.” Their ambition and desire to succeed here manifested into an unspoken pressure to conform and assimilate. No one explicitly asked them to, but my dad practiced to lose his West Indian accent and my mom adapted her hairstyle and wardrobe.

Some time later they were blessed with a son and then six years after that, a daughter. The name “Karen” had hung on the wall above their bed for years, a silent prayer that their hopes for a daughter would manifest.

Karen was not a common name in Grenada and in my parents’ minds, that made it more appealing. As they boldly seized opportunities in this new land and carved out a destiny of their own choosing, why not solidify those ideals for their children, as well? Along with our U.S. citizenship, giving my brother and I Americanized names was their way of ensuring that we would always belong here. My brother and I would never have to explain how to pronounce our names, or be automatically judged as “different” when our names appeared on a resumé. My parents gave me this name with the hope that somehow, it would make things easier for me.

And arguably, it did. Growing up, I could always find my name in a souvenir shop or on a charm bracelet. No one has ever asked me to pronounce it at Starbucks. And it read well on my resume along with my Ivy League training and as a byline in various publications throughout my writing career. At some point though, the tide turned.

It’s hard to pinpoint exactly how it started but by the 2010s, ‘Karen’ had lost its good name. It became a pejorative slang representing, according to Dictionary.com, an “obnoxious, angry, entitled, and often racist middle-aged white woman who uses her privilege to get her way or police other people’s behaviors.” The name was already used widely to represent a middle-aged woman, often depicted with a blond bob, who complains to store or restaurant management about alleged “bad” service.

On Black Twitter though, the name gained momentum as a shorthand for a racist white woman who reported Black people to the cops for simply existing. In the media since, ridiculous and infuriating stories proliferated of Karens calling the police on Black people while barbecuing, riding their bikes, swimming in a pool, or even setting up a lemonade stand.

What’s in a Name?

Having a shorthand term to identify this blatantly racist harassment is good — necessary even. But I do wish we’d picked another name because, in this particular instance, the definition isn’t so clear-cut.

The name Karen is not an anomaly within the Black community. Just ask several of my friends, or media powerhouse Karen Civil, journalist Karen Attiah, Representative Karen Bass, reality star Karen Huger, gospel singer Karen Clark Sheard, or actress Karen Malina White. See what I mean? It can get confusing to discuss racism while using a name that also identifies Black women you know and notable figures within the Black community.

And the term “Black Karen” adds an unwanted layer of complexity. According to urbandictionary.com, this phrase describes “someone who assumes they’re being discriminated against just because they’re a minority. This does not include actual racism.” So now, the name Karen is synonymous with racially “crying wolf,” regardless of one’s race. A black woman’s valid claims of bias or racism are often minimized or ignored because of her race; if her name is Karen though, that likelihood may increase. 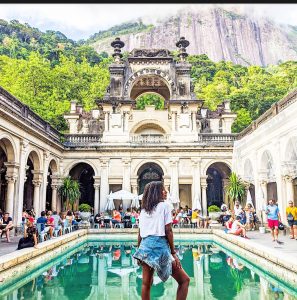 More Than Just a Meme

While memes and Twitter comments utilize the name Karen to poke fun at a white woman’s racist histrionics — cowering in fear and shedding white tears when there is no actual danger — we cannot lose sight of the fact that these Karens are extremely dangerous.

Throughout U.S. history, Karens have feigned injury and Black men and women have paid the price with their lives. The inciting incident of the Tulsa Greenwood (“Black Wall Street”) Massacre in Tulsa, Oklahoma in 1921, for example, was a white woman falsely accusing a Black man of sexually assaulting her while riding in an elevator. According to the The New York Times, “a [white] mob rushed into Greenwood and opened fire, including with machine guns.” In the end, as many as 300 people were killed and approximately 8,000 were left homeless.

This May, Amy Cooper presented us with a modern-day illustration of how little has changed. When a Black man asked Cooper to leash her dog in Central Park she not only refused, but enraged by his insistence that she follow park rules, Cooper reported him to the authorities. Thanks to his phone recording, we know the details of call. How she made sure to mention that the man was “African-American” and “threatening me.” And how her tone grew more panicked and tearful when she failed to achieve her desired result immediately.

Cooper was subsequently charged with filing a false report, she lost her job and even her rescue dog was taken from her. But had there been no recording, what would the outcome have been? Cooper’s skillful manipulation and attempts to weaponize an innocent man’s Blackness are chilling because we can easily imagine a different ending to the story.

And ultimately we didn’t even have to imagine one as the very next day, protests erupted across this country and the world in reaction to the horrific murder of George Floyd, an unarmed Black man in Minneapolis.

No Offense Intended; None Taken

As a Black woman named Karen, I am not offended by the term “Karen.” Despite the initial knee jerk reaction , I am good with it. I understand what the term is referencing and it’s not about me. Nor could it ever be. As a Black woman, I lack the requisite positioning (within this institutionally racist, American power structure) necessary to be “a Karen.”

Examining the other side of the coin, the term “Karen” is not intended to be offensive to white women as a general rule. It is directed at a behavior and a mentality — not an entire race — and therefore, is not a racial slur (as some white women have incorrectly stated). Anti-Karen rhetoric is an attack on a racist, calculating mindset that is exhibited by some white women in this country. Not all white women are Karens.

That said, Karens pose a real threat and are incredibly dangerous. Their false words have intentionally led to the wrongful conviction, assault, lynching and murder of countless Black people in this country and around the world.

And an evil that great and that menacing needs to be named.